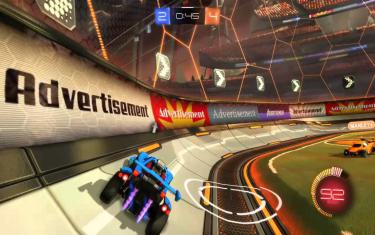 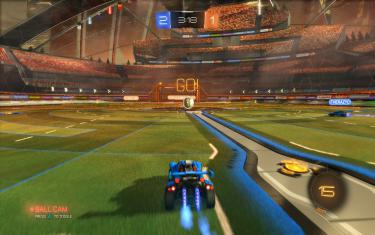 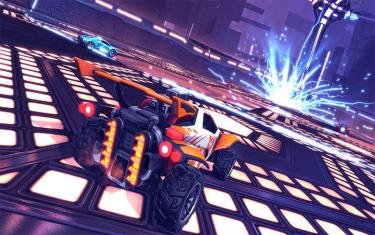 All released DLCs included and activated, game version is v1.75

Bedvar’s Offline Unlocker available in “_Offline Unlocker” folder after installation, allowing you to unlock skins, hats and other stuff in SP mode. Check readme.txt in the said folder for instructions

100% Lossless & MD5 Perfect: all files are identical to originals after installation

NOTHING ripped, NOTHING re-encoded

Installation takes 5-12 minutes (depending on your system)

At least 2 GB of free RAM (inc. virtual) required for installing this repack

If you want to change the language AFTER you’ve installed the game, open “TAGame\Language.ini” in text editor and change the value to one of the following: INT, RUS, ESN, DEU, FRA, ITA, PTB, DUT, TUR, JPN, KOR, POL

A futuristic Sports-Action game, Rocket League, equips players with booster-rigged vehicles that can be crashed into balls for incredible goals or epic saves across multiple, highly-detailed arenas. Using an advanced physics system to simulate realistic interactions, Rocket League relies on mass and momentum to give players a complete sense of intuitive control in this unbelievable, high-octane re-imagining of association football.
Notes:
- you can download game and optional downloads from the above button 'Download Now'.
- the above download button is REAL! we're using here Adshrink service !
- We Are human, and we may make mistakes, please report below if there is an error. 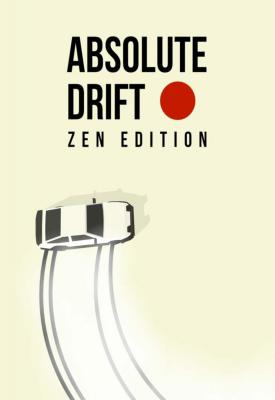 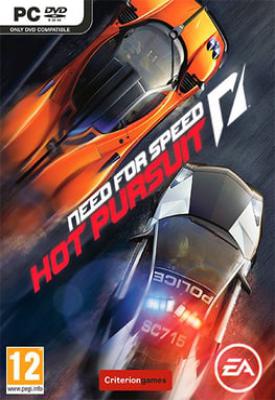 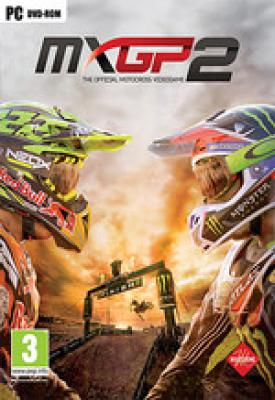 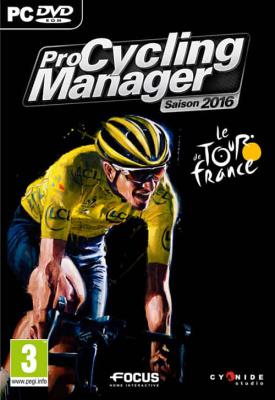